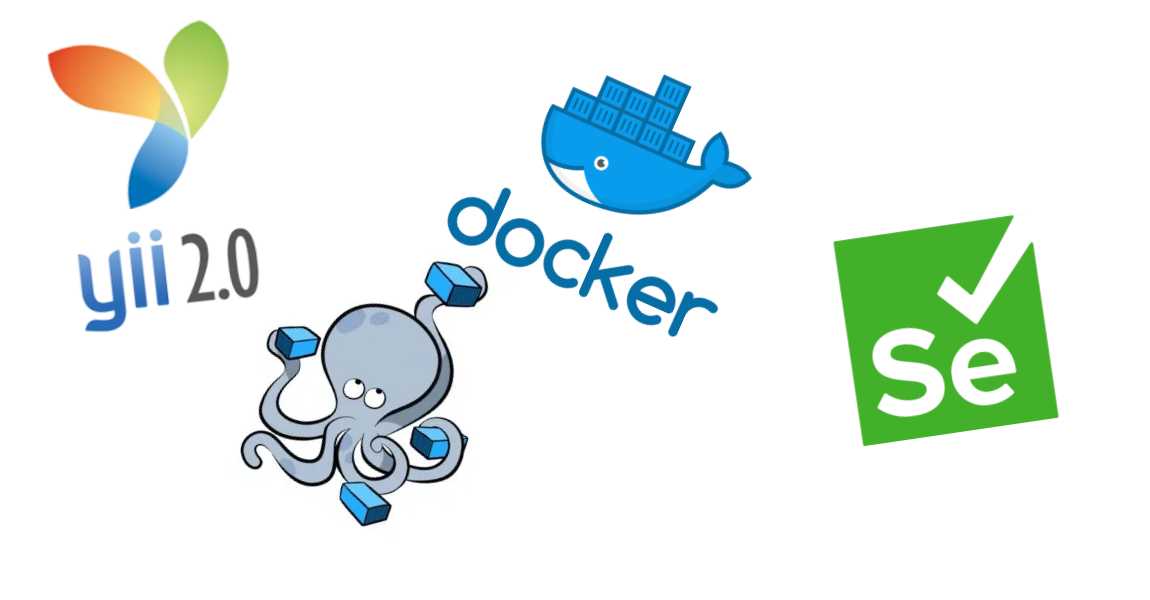 Here we will discuss steps needed to add selenium acceptance tests with codeception to existing yii2 project with docker-compose setup that uses nginx as the http server with FCGI. The problem with acceptance tests is that the testing browser will access the app through the main files, not through the testing files, as it is done automatically by codeception with yii2 plugin for other types of tests. This technique maybe useful for those running other servers.

Considering you already have your yii2 project with codeception enabled, running in docker-compose and now you want to add selenium acceptance tests.

Regardless whether you upgraded to codeception 4 or not, the steps should work fine.

Add selenium-standalone, for example the chrome one, to your docker-compose.yml, like that:

If these are the names of the containers, your new acceptance.suite.yml in the tests folder should look like this:

also, create the corresponding acceptance folder nearby the acceptance.suite.yml.

Now you may run the codeception build to see if things are set up ok.

Now we need to make the app accessible through the index-test.php parts for the selenium. We will alter nginx fcgi for PHP that is requested through http domain name to pick up index-test.php instead of index.php. It means that the developers on their local machines should develop through another hostname.

So, in your nginx.conf repeat your default server config, but add

and in that block replace all “index.php” with “index-test.php”. Reload nginx config or restart containers.

Now go to your index-test.php, you’ll find there block of code that prevents non-local http requests. Add a bypass there:

There you are, you may now run selenium tests on your test database with tests setup.

Be sure that you do not deploy index-test.php to your production servers.