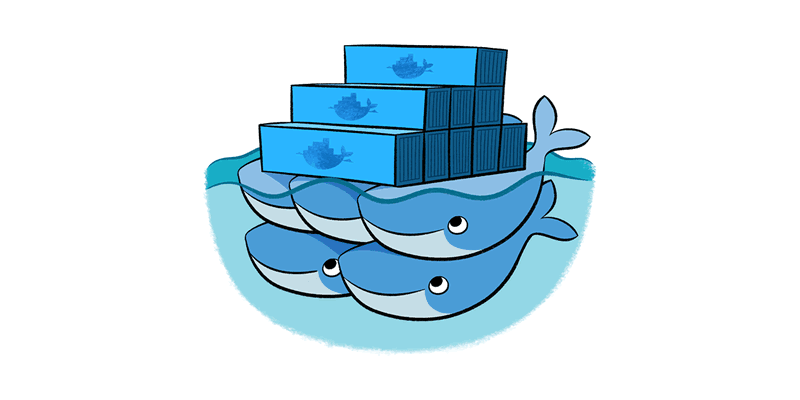 When running apps on a docker swarm sometimes we know from the monitoring/alerting system just a container hostname, but measures should be taken on the host. For example, free up some disk space.

I’ve struggled to find a way to find it out in an easy way, but haven’t succeeded. So, I came up with two solutions, combined in one script:

Concerning speed – with three nodes the first method takes less than a second, while second method takes around 25 second.

The script has comprehensive usage description and configuration capabilities through environment variables.