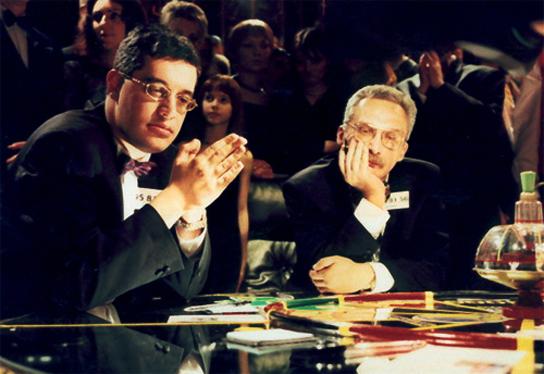 How to play the intellectualist game. It’s a verbal literacy game that allows players to increase their vocabulary. Suits for middle school or older. Take into account players vocabulary, don’t choose words they don’t know at all.

Purpose of the games is to guess the hidden word. One of the players is chosen as the host, the others are the guessers.

The game is over when the hidden word is named by the guessers or all guessers decided to surrender. Next game may be started. Usually, if the guessers surrendered, the host persists. If the hidden word was named, then the next host is the winner of the previous game. But this is not necessary, players may agree on another system of taking turns.